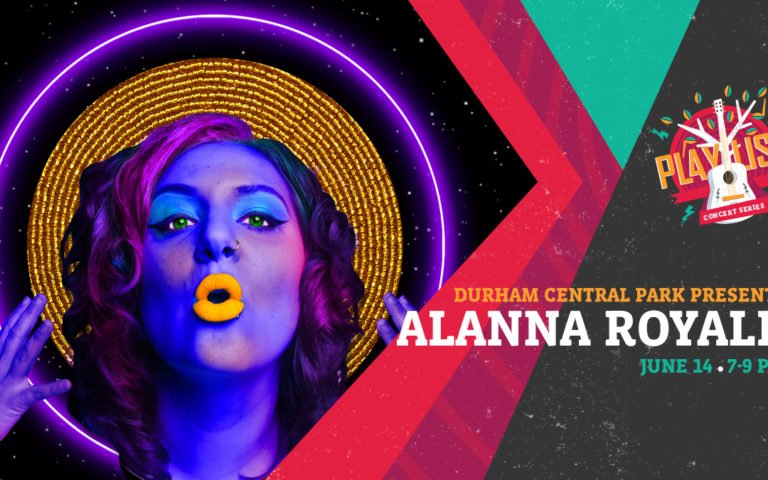 Alanna Royale makes classic-minded R&B and soul music for the modern age. It’s a sound rooted in big melodies, blasts of brass, percussive punch, and old-school grooves, with songs that shine a light not only on frontwoman Alanna Quinn-Broadus’ larger-than-life voice but her songwriting chops, too. They’ve opened for Lee Fields and St. Paul and the Broken Bones, to name a few. “In Less than a year, they’ve intoxicated the city of Nashville with their salty blend of soul, funk, and pop. This band can walk on stage to a crowd of cell phones and blank stares and leave behind a mob of sweaty, enthusiastic new fans.” – American Songwriter https://www.alannaroyale.com/