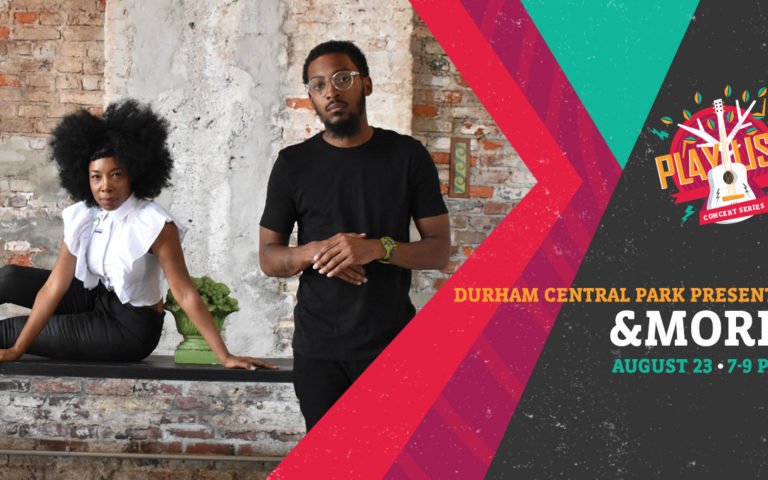 Debuting as &More (Chill Moody & Donn T) at the annual Roots Jam Session last January in the lead-up to Grammy week, the pair settled on a band name in reference to festival lineups that state “and more” at the bottom of fliers. (“I could be ‘and more’ one day, just joking along with that,” says Chill.) But &More’s missive is grounded in the times, surveying the world at large and exploring a variety of topics along a political and societal spectrum. It’s a perspective that drives their debut album Ethel Bobcat, inspired by the maternal figure in black communities who kept the neighborhood under her purview and offered sagacity where needed. “What she represented is what we felt we were missing in music and our communities now,” says Chill. “When that figure is no longer, we gotta understand the correlation in the fact that there are no more old heads in the neighborhood looking out for that.” The Triangle’s very own Niito opens the evening. Their latest live release, Not Divided By Colour blurs the lines between R&B, Rock, Pop, Soul, Funk, Jazz and Blues.