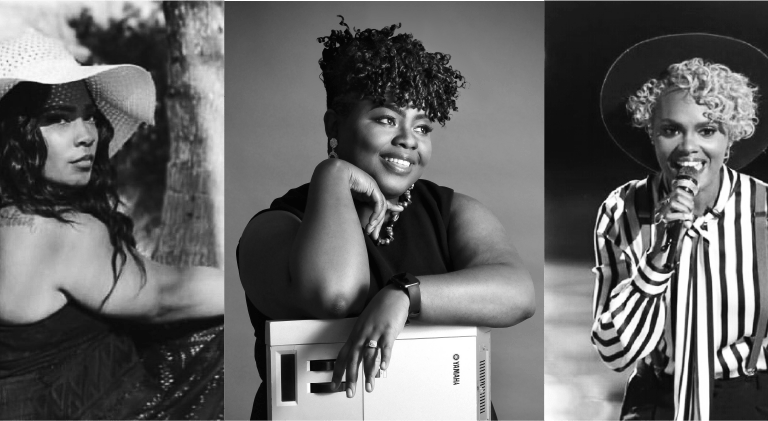 Greensboro’s Vanessa Ferguson is not just a Season 12 semi finalist on NBC’s “The Voice” (team Alicia Keys), she’s a songwriter, actor, producer and musician. Vanessa was raised by her grandmother and grew up singing with her family. She enrolled in piano lessons at age five and competed in her first competition in fifth grade. Prince, Sting and Jill Scott are just a few of her musical influences.