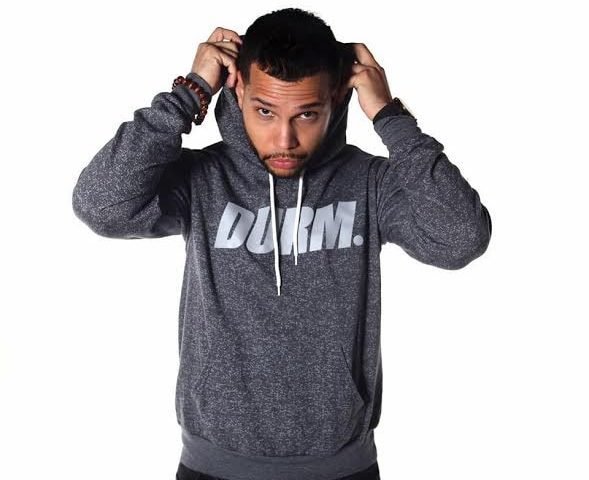 Durhamite Joshua Gunn, known to many as J. Gunn, has been a fixture in the NC Hip Hop Scene for over 15 years.

Surrounded by the musical influence of his father’s passion for soul and funk records, coupled with his older brother’s love for hip hop during its golden era, J. Gunn became quickly drawn to the art of emceeing. Starting off as a very young (seven years old) battle emcee, he went on to garner over 200 Freestyle battle victories. Talent and hard work collide in a full band show tonight!

Get your questions ready! We will hold an artist Q&A with Josh between sets.