We’re back! Make your Labor Day Weekend shine Sunday, September 5, with our first Food Truck Rodeo since the pandemic began. In 2020 we’d planned to celebrate the 10th anniversary of our Food Truck Rodeo, the Triangle’s original rodeo, but had to cancel seven of them, due to gathering restrictions. The Food Truck Rodeo is an all-ages Sunday afternoon gathering of dozens of the Triangle’s most popular food trucks, five times each year, but it’s also a way the 501c3 Durham Central Park Inc. raises up to one third of its annual operating budget, so we’re happy to be back.

It’s also a great way to support local chefs and entrepreneurs on wheels–many, such as Cocoa Cinnamon, Pie Pushers, Boricua Soul and Only Burger have continued to national television competitions, awards and to open brick and mortar locations here in Durham, North Carolina. 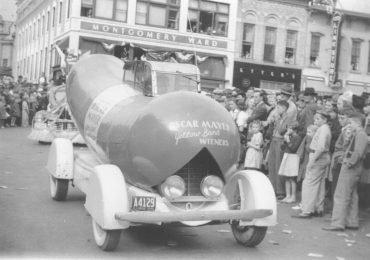 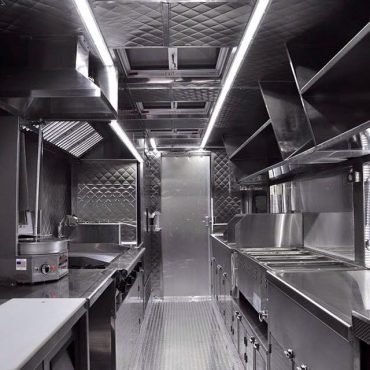 But food trucks aren’t a 21st century fad. In the U.S., chuck wagons, pulled by horse and mule were the first food trucks. What was on the menu? Dried meat, beans and coffee got the loggers and cowboys through their work days. Then there were sausage wagons serving to Ivy League students in the late 19th century–and did you know the Oscar Meyer Wienermobile dates back to 1936?

Ice cream trucks and Loncheras (taco trucks) followed. Here’s a walk down memory lane with our Food Truck Rodeos, which have also served to document the changes in downtown Durham’s skyline. 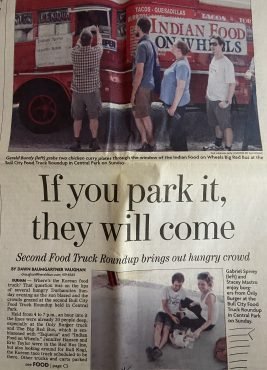 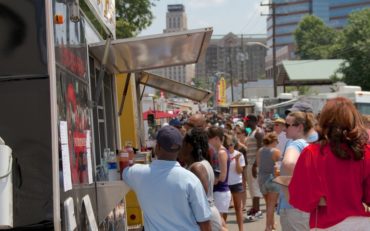 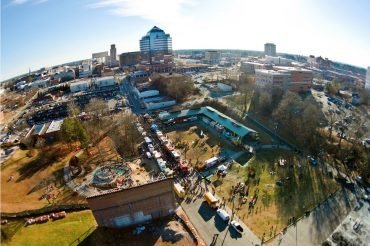