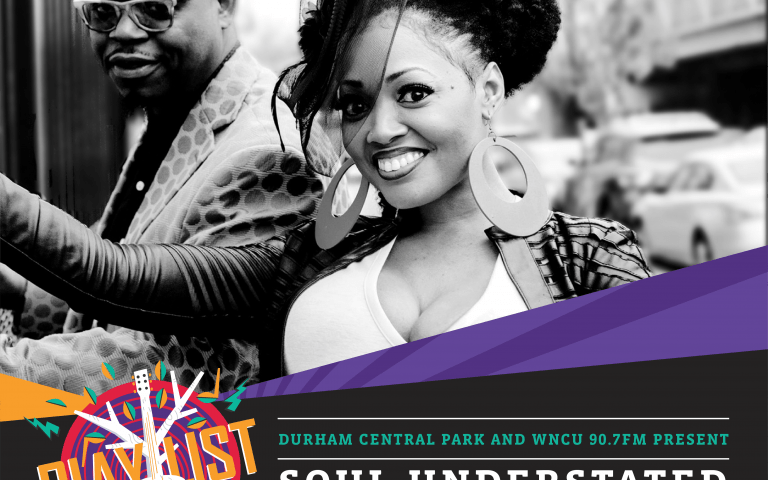 Reserve your free tickets and we’ll see you at the park Friday! 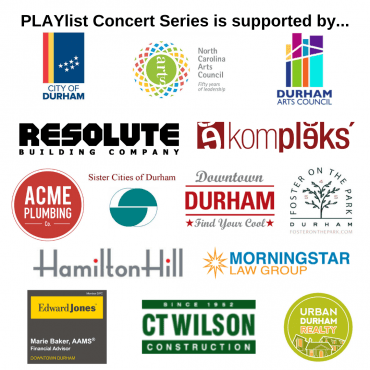